More tours when in Florence

Michelangelo Buonarroti (March 1475 - 18 February 1564) sculptor, painter, architect,
poet, and engineer, the archetypal man of the Renaissance.
Two of his best-known works, the Pieta in Saint Peters basilica in Rome,
the David in the Accademia Museum in Florence, were sculpted before the age of thirty.
Other major works are the ceiling of the Sistine Chapel in Rome, and
The Last Judgment on its altar wall.
As an architect, at the age of 74, he was appointed architect of St. Peter's Basilica.
The masterpiece is under everybody eyes: The Dome of Sain Peters.
He also created masterpieces like The Moses, The Bacchus, Le tombe Medicee,
il Tondo Doni including works of military engineering in 1529 made him known to his
comtemporaries as " Il Divino" The Divine. 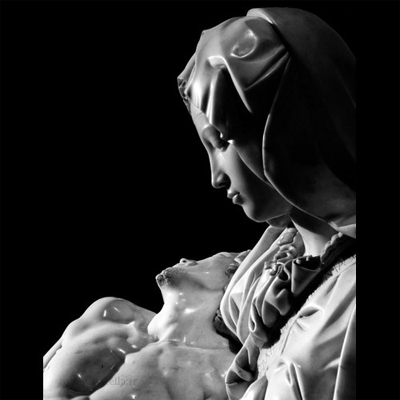 Florence "The city that will flourish". Hearth of Italy, Green and beautiful lays at the centre of Tuscany, a region that gave all itself to culture and art.